FOOTA HOW A YOU LEF SIR?? 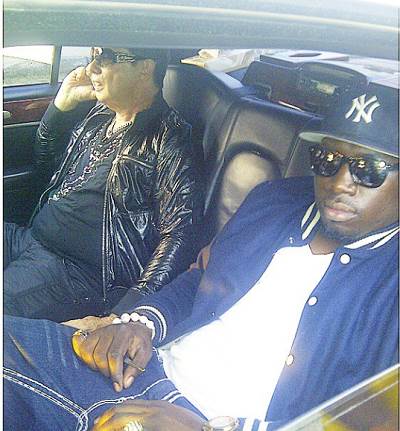 footahypemusic
40 minutes ago
Gm effective this minuite rite now @footahypemusic is no longer apart of the @downsound_music company I QUIT resigned lef di work which ever way wi can put it on the basis of not getting the respect I deserve from the company ceo joseph bagdonavic as in them producing and releasing material in the form of a song that is aimed at violating and disrespecting me and my brand I will not work for a company that is deliberately trying to tear down my brand image and character in order to make another person in same company relevant at the end of the day I was foota hype before @downsound_music and will continue to be after .
**LISSEN MI GOOD..MI NAH SEH YUH INA DI WRONG…BECAUSE DI SONG DEM WRONGGGGGG…BUT IS NOT YOU LEF…YUH NEVA JUS NEARLY STAB UP ISHAWNA WHEY DAY AND WALK AND TELL EVERYBODY ? DI STUDIO LOCK DOWN YESSIDEH AND THERE IS NO WHERE FOR YOU TO GO NOW BECAUSE ALTHOUGH YOU WERE TOLD NOT TO VISIT YOU WERE STILL GOING…….SO HOW NOW A YOU QUIT??**