FUGITIVE DOES ICE BUCKET CHALLENGE AND GETS CAUGHT 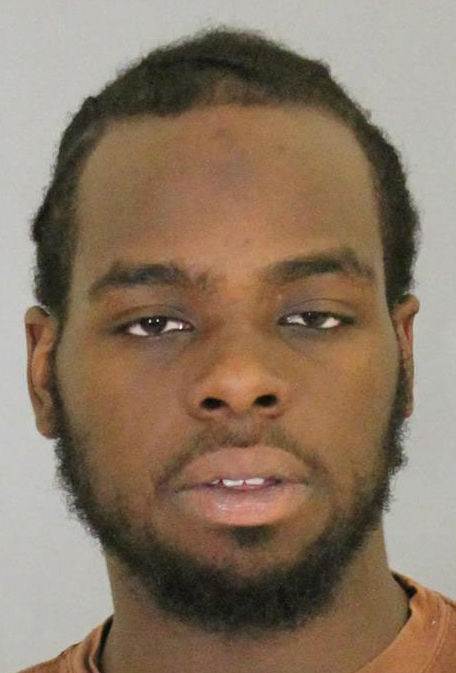 Was Jesean Morris being a benevolent fugitive or just not using his brain?
It seems the 20-year-old Omaha man — who was wanted for violating terms of his parole — just couldn’t resist Facebook’s latest trend: the ALS Ice Bucket Challenge. Police used video of Morris accepting the challenge to figure out exactly where he was, adding his name to the growing list of criminals busted by social media. Maybe he should have just made a donation.
Check out the full story from Omaha.com:
The video led someone to identify the house, near 33rd and U Streets, where Morris’ taped his challenge. The person, who knew Morris had an outstanding warrant, contacted police.
“They were given a specific house” by the tipster, said Officer Kevin Wiese, a police spokesman.
Gang unit officers Nick Sidzyik and Dan Martin were sent to try to find him. They watched for Morris outside the house about 3 p.m. Friday and saw him climb into the back seat of a Chrysler PT Cruiser.
The officers followed the vehicle out of the neighborhood and stopped it at the Q Street on-ramp to the Kennedy Freeway.
Morris was apparently not thrilled to be hauled in.
Police allege he gave the officers a false name and birth date, then kicked out a safety partition in the cruiser. He also spit in Martin’s face, according to police. He was booked into jail on the warrant and on suspicion of criminal impersonation, resisting arrest and assaulting an officer.
Morris has been on parole since March, when he was released from the Omaha Correctional Center. He was serving a sentence on a 2010 conviction for attempted second-degree assault using a firearm. Read more.

0 thoughts on “FUGITIVE DOES ICE BUCKET CHALLENGE AND GETS CAUGHT”