GOD WILL TURN IT AROUND- GOOD MORNING 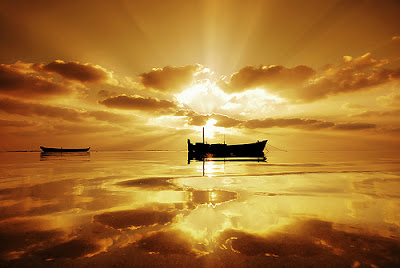 God will turn it around
This week God Almighty will intervene into your affairs and bring a complete stop to the relentless unlawful attacks against you.

The lord wants to assure someone today, that this week he will pull you out of trouble and bring your enemy into the very trap they’ve set for you. You will observe the invisible hand of the Lord our God manifest in your situation.

Haman, who was promoted by king Ahasuerus above all the princes, thought he had it all figured out in his quest to destroy the people of God (the Jews) by deceiving king Ahasuerus into signing a decree to destroy the Jews. In fact he was so confident of his bid that he had a gallow erected for the sole purpose of having Mordecai, who was also a Jew hung on it.

What Haman did not know was the simple fact that God had already put Esther in place for such a time as this! Question! Who has God put in place over your matter for such a time as this? Long story short, the very gallows that Mr. Haman had erected for Mordecai’s demise became the gallows that Mr. Haman himself was eventually hung on……. Won’t He (God) turn it around?

“I PROPHECY THAT NOT ONLY WILL GOD BRING AN END TO YOUR FRUSTRATING MATTER BUT THAT HE WILL ALSO PERFORM A HAMAN AND MORDECAI MOVE IN THE MIDST OF YOUR SITUATION IN THE NAME OF JESUS CHRIST! These oppressors that you see today you will see no more!

“The righteous is delivered from trouble, But the wicked takes his place” Proverbs 11:8. God will honor his word…..

0 thoughts on “GOD WILL TURN IT AROUND- GOOD MORNING”