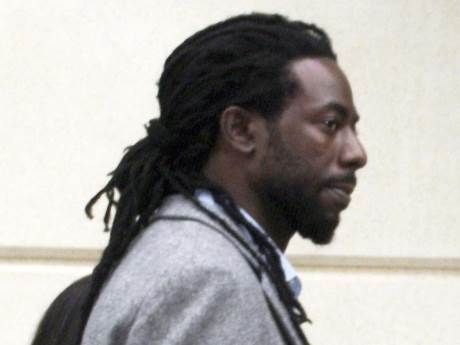 Federal prosecutors have agreed to drop a firearms charge against reggae star Buju Banton, who is already serving a 10-year sentence.

The US Attorney’s Office announced Thursday that a deal with Banton calls for his waiver of all future appeals related to his 2011 conviction on a cocaine distribution conspiracy charge.

Banton is scheduled to be released from federal prison in January 2019, at which time he will be deported to Jamaica.

Banton’s attorneys previously argued that he should be released early under a change in federal drug sentencing guidelines. But the change didn’t apply to most minimum mandatory sentences.

Banton’s 10-year sentence is the minimum mandatory sentence for his conviction stemming from a 2009 arrest following a sting operation.