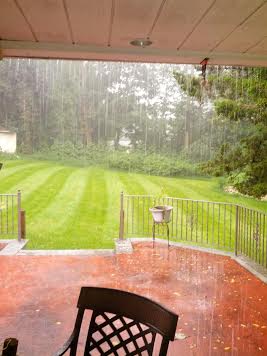 Hey met, this is the follow up to the story, so even after u and the bloggers warn me to be watchful of the man and forget him (the same man that was asking about anal sex) I still continued to see him. Relationship was going on good and I felt like I hit the jackpot with this dude, then little things began to surface. I started to snoop through his stuff cause I figured he is just to squeaky clean. I found receipts of him being out and I remember he said he is home, or at the gym or some b.s. like that. He started to mess with a flight attendant but he said she was his friend who wanted to give him a buddy-pass I let it go. Other things began to unfold, we went to Jamaica for Christmas (yep, one big happy family). I was so proud of the man that I brought home I almost took him to the 14 parishes and showed him off and of course they all loved him. I told them we were getting married, he smiled bit it look forced but I was too happy to think too much of it. He returned to the states a week before I did cause of work, when I called him for a few days I didn’t get him figured he was busy. When.I came bk I went to his house, I saw that some things were moved around, I though of it as just cleaning. I began to search, I saw dvds of some orgies that he and some friends had, I knew of the cause he told.me he ”experiment” but among them was some recent one I watched one and it was an after party where the got drunk [email protected]#k and slept, in that one he didn’t participate. Then there was one with about.9 guys and two girls, Met all kind a nastiness did a gwane I never know a woman’s body had so many openings. Fast track, I saw him and a guy messing with one girl and then him and the man a look pon each other a way, Met me nah tell no lie but me can almost swear say he’s gay, when I confront him he said I have too much “emotions” involve so we need some space. Me bawl a night me bawl a day, me just a get meself together now bitches from all over ready fi tell me who dem be and what dem do. Insanity nearly reach me a swear.

0 thoughts on “HE LIKES IT THE SPECIAL WAY FOLLOW UP”