HOW DID WE MISS THIS??- ANIMAL RAPES WOMAN AS SHE DIES 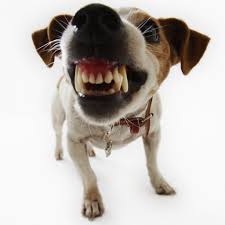 Man kicks ex-girlfriend off bed, rapes her as she dies

KINGSTON, Jamaica — A man who allegedly raped and murdered his ex-girlfriend is scheduled to return to the Corporate Area Resident Magistrate’s Court on October 23 for a preliminary enquiry.

According to the police, the man reportedly forced his way into the woman’s Kingston house on May 19 and kicked her off her bed allegedly causing injuries to her neck.
It was also reported that while the woman was lying paralysed on the floor, the man proceeded to rape her.

It is reported that during the act he realised that the woman was not breathing properly and summoned help to get her to the hospital.
However she succumbed to her injuries at hospital two days later on May 21.
The accused man was later arrested and charged with rape and murder.

0 thoughts on “HOW DID WE MISS THIS??- ANIMAL RAPES WOMAN AS SHE DIES”