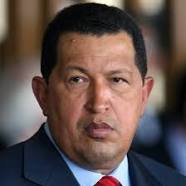 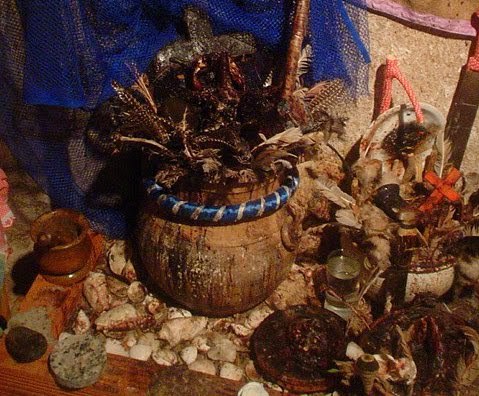 What is Palo Mayombe?
It is a religion also known as Palo, and like Santeria, mixing religious aspects of African shamanism and Catholicism, with elements of spiritism and magic.
The Palo Mayombe comes from the ancient African beliefs, that the world is inhabited by spirits, with which there can be communication. To establish contact with those spirits and receive from them favors, believers go to a so-called priests initiated or stokers, who through a query, you ask the spirits what the questioner wants to know. Those who decide to join this religion, must go through an initiation ceremony known as Nkimba held in a temple, called Munanso.
The aim of the practice of Palo focuses on the idea of ​​channeling the power of the spirits to achieve temporary purposes in the lives of all those who are able to offer sacrifices and offerings, through magic rituals. The main tool of worship is called pledge or Nganga, a dedicated iron candlestick usually has the priest. This garment must fill WITH FOUR ELEMENTS to facilitate communication with spirits: BONES died, land of dead, SACRED HERBS AND TREES.
The spirit communication occurs with the practice of spiritism, via a medium. Within the hierarchy of Palo there: Nsambi (supreme deity or god who rules all beings); Nkitas (elemental spirits of trees, rivers and Air); Mfumbe (dead or ghosts of dead spirits); Eggun (which are ancestral spirits of great power) and Mpungos or forces.
Ospina said Palo Mayombe be confused with Santeria, and not all those who practice this religion do black magic. A drainer can choose to work with spirits of light that is the true goal: and bring light and spiritual progress the practitioner.
However, he notes that there are some paleros priests who choose to work with dark spirits ghosts so, to achieve selfish and evil purposes, allowing the practitioner to cultivate the power, kill their enemies, achieving a reputation or domination of one man over the other. This is the case of the President of Venezuela.
Since there are different views about it, and everyone has the freedom to believe or not, from my point of view, Hugo Chávez seems to be totally convinced that their black magic spells work and that the spirits of the proceres will allow stay in power forever. For me there is no effectiveness in their rituals. His witchcraft serve only to squander public money and feed the popular imagination … While Chavez remains entertained with their shamans, all who love Venezuela must continue to denounce the abuses of power and fighting for sanity and return to democracy Venezuelan institutions .
2. Chavez, El Babalao
21/7/2010 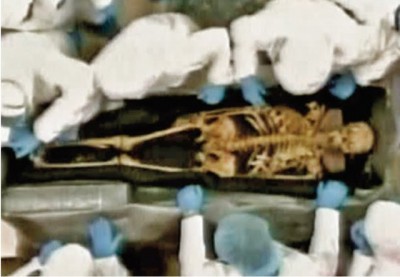