The widow of a father-of-eight stabbed to death in a horrific revenge attack has branded his killer a “demon”.

And Elona Williams said Douane Brown’s life sentence was “bittersweet” as the brutal knifeman would be eligible to apply for parole after 21 years.

The pair, who were both Jamaican, had feuded in the past and Mr Williams, 36, had previously pointed a gun at Brown, Birmingham Crown Court heard .

But, after Brown was jailed, Mrs Williams told of her anguish at having to listen to “lies” about the “great father and real family man”.

She wrote on Facebook: “Although the murderer was caught, it’s like bittersweet when the judge sentenced him to life imprisonment – 21 years before parole.

“Horace was a great father and a real family man.

“It hurts to know he will never see his children grow up. 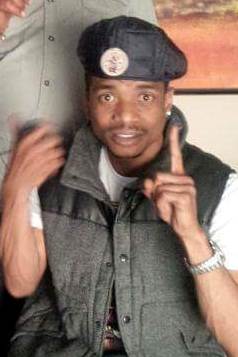 “I know there is more to what meets the eye and I know God will reveal the truth behind why this demon rob his life.”

The court heard the two men met by chance in an internet cafe and bureau de change in Cape Hill on April 16 as they both transferred money to Jamaica.

Brown, 39, of Bickington Road, Bartley Green , pretended he needed some change and waited until another man left, before he launched the fatal attack.

Passing sentence, Judge Mark Wall QC told him: “You then drew a lock knife from your pocket, opened and locked the blade and then lunged at Mr William’s neck.

“The knife entered his neck from the front and caused a nine centimetre deep wound.

“It severed his carotid artery and jugular vein and caused massive blood loss and death.

“From the evidence I conclude that you went back into the internet cafe deliberately to confront Mr Williams. 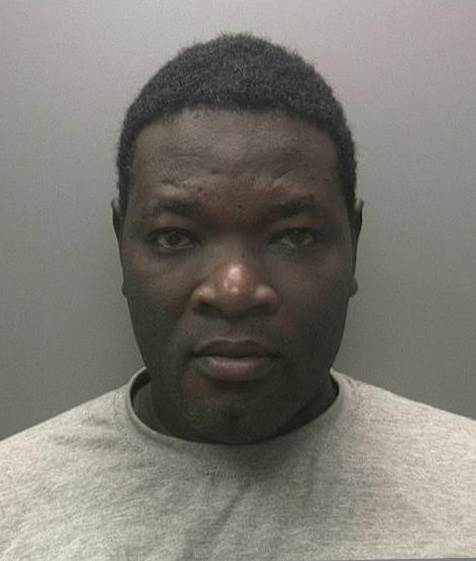 “You were there for revenge for what he had done to you in past.

“He was, at the time you killed him, unarmed and defenceless against a knife attack.

“I am sure that you did plan what you did in the minute or two leading up to the incident.”

Writing on the Mail’s Facebook page, a witness who saw Mr Williams, from West Bromwich , die told how he could not shake the horrific image from his mind.

Daniel Cogswell said: “I witnessed the immediate aftermath of this, it stayed with me and my other half for quite some time, it was dreadful.

“No matter what he did in the past he didn’t deserve this, RIP.

“I could tell I wouldn’t have been able to help him with the amount of blood he was losing and thankfully the ambulance was just turning up.”

5 thoughts on “JAMAICAN MURDERER GETS 21 YEARS IN UK PRISON”