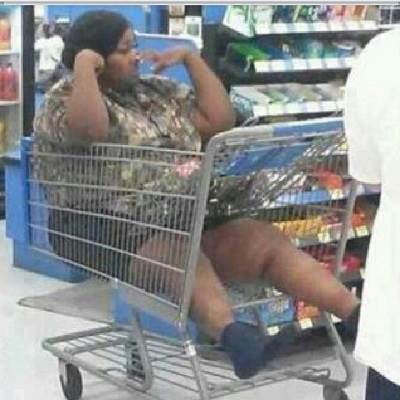 The police are reporting that things are back to normal at The Freeport Police Station following a disturbance yesterday evening.

Head of The St James Police, Senior Superintendent Egbert Parkins says the disturbance was caused by inmates who were expressing dissatisfaction with the food they were being served.

Prisoners were overheard shouting that they wanted fish, steak and chicken as man cannot live by bread alone.

Police authorities tried for some time to calm the boisterous prisoners who banged cell doors and made loud noises.

SSP Parkins says calm was eventually restored after the police had discussions with the inmates.

There were no reports of injury to anyone.

However, SSP Parkins says two inmates who suffered from asthma had to be transported from the lock up by ambulance for medical attention.

The disturbance affected scheduled interviews of prisoners by their lawyers and investigators.