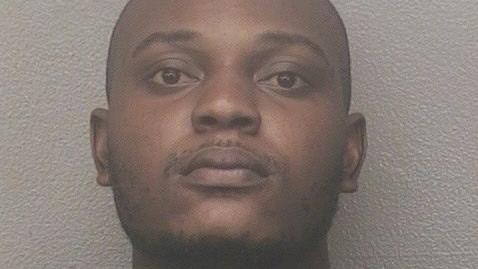 A Jamaican man pleaded guilty today in the US District Court in the Southern District of Florida in Fort Lauderdale to one count of conspiracy to commit wire fraud, the Justice Department announced.

He is 28-year-old Damion Bryan Barrett.

Barret was extradited from Jamaica in February based on charges that he committed fraud as part of an international lottery scheme against elderly victims in the United States.

“The protection of the most vulnerable members of our society, including the elderly, is one of the top priorities of the Department of Justice and of our office, and this case again shows that an international border is no defence for those who defraud our senior citizens,” said US Attorney Wifredo Ferrer of the Southern District of Florida.

Barrett was indicted by a federal grand jury in Fort Lauderdale on August 9, 2012, and was arrested in Jamaica in January based on the United States’ request that he be extradited. On February 12, Barrett was the first Jamaican to be extradited to the United States based on charges that he committed fraud as part of an international lottery scheme.

As part of his guilty plea, Barrett acknowledged that had the case gone to trial, the United States would have proved beyond a reasonable doubt that from 2008 through 2012, he was a member of a conspiracy in which elderly victims were informed that they had won a large sums of money in a lottery and were induced to pay bogus fees in advance of receiving their purported lottery winnings.

Barrett also admitted that the United States would have proved that he knew the claims of lottery winnings were completely fabricated and that he and his co-conspirators kept the victims’ money for their own benefit without paying any lottery winnings.

At his June 19 sentencing, Barrett faces a statutory maximum sentence of 30 years in prison and mandatory restitution.