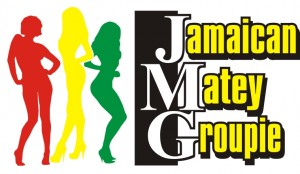 ST ANN’S BAY, St Ann— Staff and patients at the St Ann’s Bay hospital received a scare Tuesday afternoon after a psychiatric patient reportedly went berserk and broke glass doors to the Accident and Emergency Department and injuring himself in the process.
The incident reportedly happened sometime after 2 o’clock and left employees and doctors traumatised though unhurt, a source told OBSERVER ONLINE.
“Doctors are traumatised,” the source said.
The man was subdued and the department cleaned up.
Tuesday’s incident comes after staff at the hospital was reportedly threatened by patients. No one was physically harmed in that incident.
Renae Dixon‏