A Jamaican substitute teacher has been arrested in the US for allegedly sexually assaulting a male student in a classroom back in March. 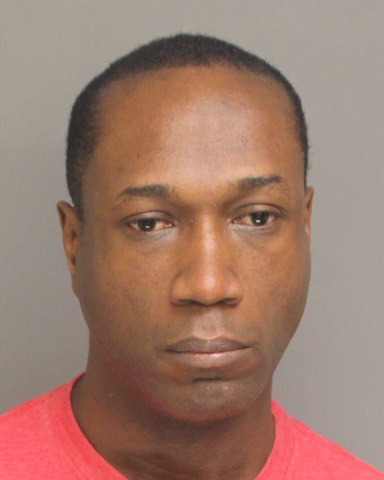 Police say the arrest involves a sexual assault on a 17-year-old male student that reportedly occurred in a classroom at Harding High school back in March of this year.

Johnson, who was employed by Source4Teachers, a New Jersey-based company which contracts substitute teachers, is charged with 4th-degree sex assault.

According to the judicial branch, he is being held on a $75,000 bond and is expected in court in Bridgeport on August 4.