I made these photo collages to show you how much our ancestry is embedded in us… These are women from every nation in Africa, can you see your features in these faces? 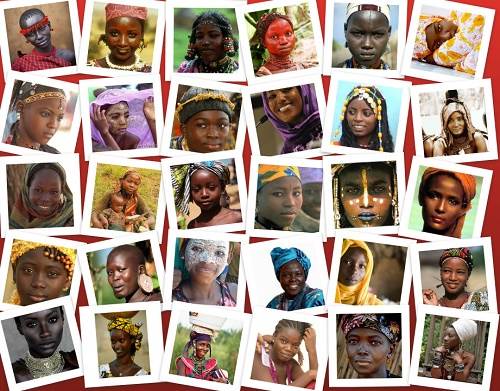 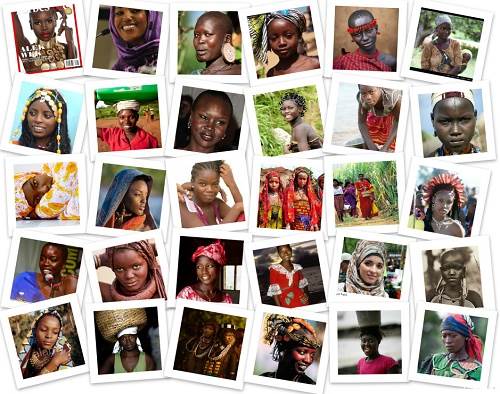