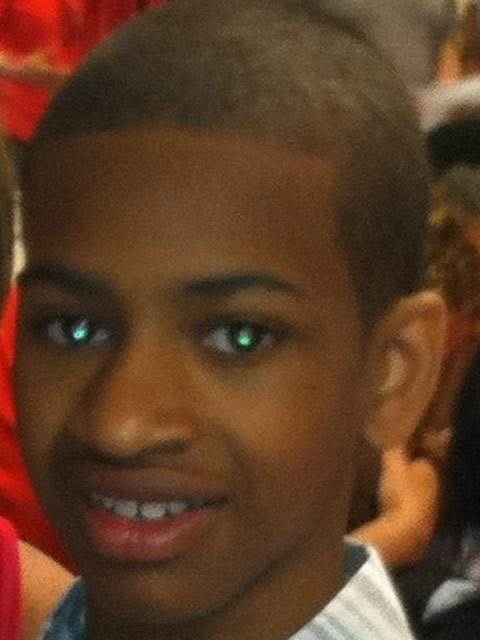 NEW YORK (AP) – New York City police are asking the public to come forward with any possible information on the whereabouts of a 14-year-old boy with autism missing since last week.

Avonte Oquendo (ah-VAHN’-tay oh-KEHN’-doh) wandered out of his school in Queens on Oct. 4 and has not been seen since.

Chief of Department Phil Banks said Saturday that if anyone thinks they see the boy, they should call the department’s hotline at 800-577-TIPS. He says they will chase down every lead.

Hundreds of officers have been searching for the teen, who does not speak. His parents say he loves trains. Police have checked all 468 train stations, every tunnel, abandoned station and bathroom. Divers searched the East River near the school.