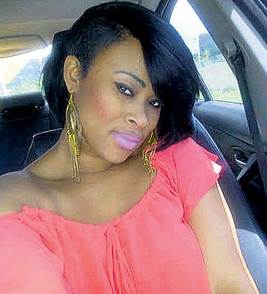 Female dancehall deejay Ms Ting has made several changes to her life.
Baptized, engaged and pulling the plug on her music career are some of the changes the female dancehall deejay has implemented.
Music News was reliably informed that Ms Ting who has being attending church religiously got baptized on September 7.
Ms Ting gained popularity when she collaborated with Beenie Man for “Dude” produced and written by Dave Kelly.
http://www.iriefm.net/news/music/ms-ting-baptized-engaged-and-quits-music