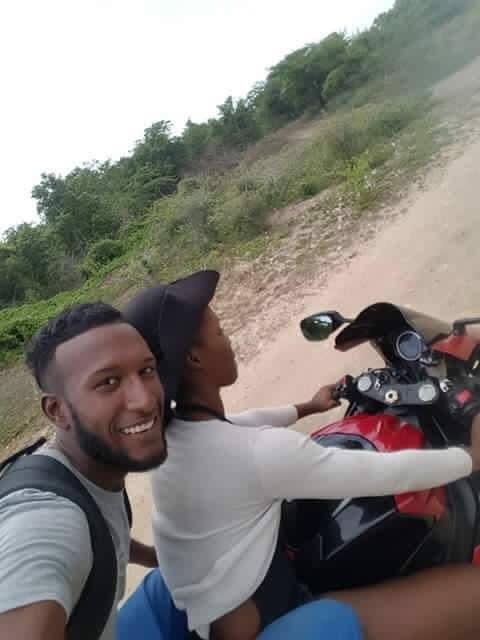 It is being reported that a young man was murdered in White Road Corn Piece District clarendon at approximately midday yesterday August 5,2016.
Eye witnesses have confirmed that it was a driveby shooting and a young man by the name of James was killed. A 15 yr old is said to be in critical condition, with gun shot wounds to the buttocks.
Rumor has it the guy died over the red bike in the photo

13 thoughts on “MURDER IN CLARENDON”