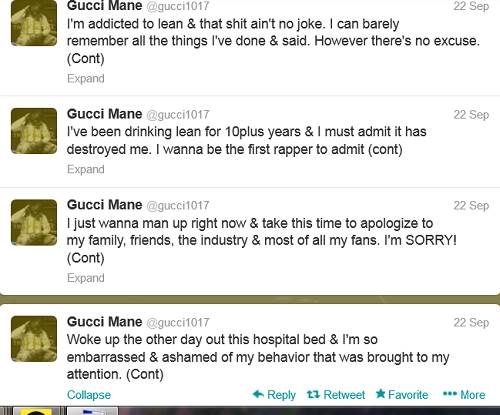 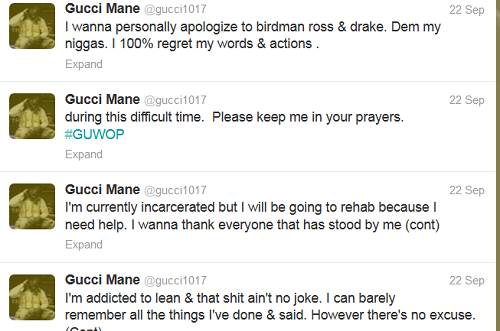 WHAT IS LEAN
Lean

To create Lean, a popular drink originated from Houston Texas, you require the following for the original formula:

-Promethazine w/Codeine VC <- Sizzurp (active ingredient) -Original Sprite Soda <- Mixing ingredient (although different flavors of sprite are now used, such as sprite remix) -Jolly rancher candy <- Flavor additive Put it all in a styrofoam cup and enjoy. The codeine is mainly responsible for the euphoric feeling after drinking lean. Promethazine causes motor skill impairment, lethargy, extreme drowsiness, as well as a disassociative feeling from all other parts of the body, specifically the stomach and digestive system. If it doesn't have promethazine w/ Codeine, it isn't real sizzurp. The mixed drink combination known as "lean", is normally the color purple, due the added ingredient sizzurp, which is originally a dark purple syrup. There are other colors of sizzurp which can be added to create lean, but the purple is the true sizurp Lean does not contain ANY form of alcohol, crushed pills, or other liquids in general. Dat lean got my thoed. Dat lean got my swervin. "Mayne... hol' up... I got too much lean in my cup..." -Quoted from a popular song found in the south.

0 thoughts on “NEVER GRUDGE A PERSON FI WHA DEM HAVE”