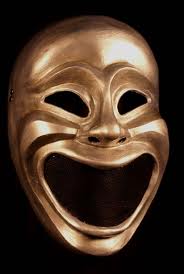 Following the testimony of Detective Sergeant Linton, an attempt was made to fire bomb his home when unidentified persons threw a Molotov cocktail at his house resulting in the destruction of a section of the perimeter fencing. Subsequently, unknown persons returned to his house where they left a bag containing photographs of the Detective Sergeant, a cow eye and a cow tongue with his name written on it. It is to be noted that this ritual is practiced in other countries around the world as a warning to witnesses in court cases to keep their silence.

125 Users Online
Back to top