PICTURES TAKEN BY A THIEF 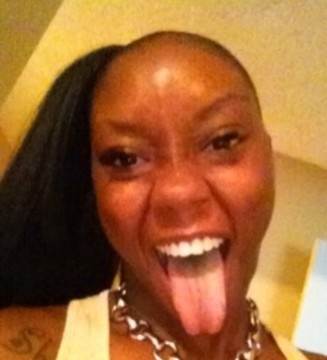 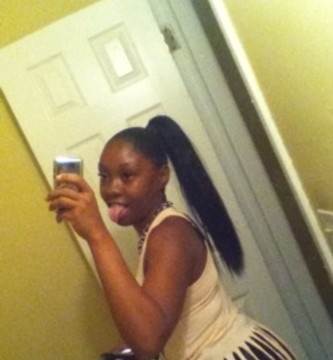 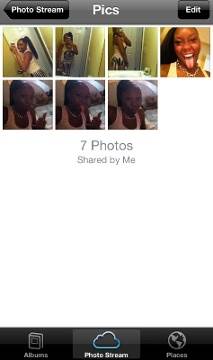 BOCA RATON, Fla. –
Investigators in Palm Beach County are looking for a woman who investigators believe used a stolen iPod to take photos of herself, which were then uploaded to the burglary victim’s computer.

The victim’s husband had his iPad and iPod touch stolen out of his car when he took his children to South County Regional Park in Boca Raton on August 29.

On Sept. 12, his wife found new photos on her photo stream.

“I saw all these uploaded pictures of the girl that’s using my son’s iTouch,” she said.

The woman, who asked not to be identified, said the device was in the woman’s hand.

“I was shocked to see it and I couldn’t believe it. She’s on there posting, sticking her tongue out. It’s crazy,” she said.

Watch: What to do if your Apple device is stolen

0 thoughts on “PICTURES TAKEN BY A THIEF”