Bailiff evicts politician – Removed from premises after not paying rent 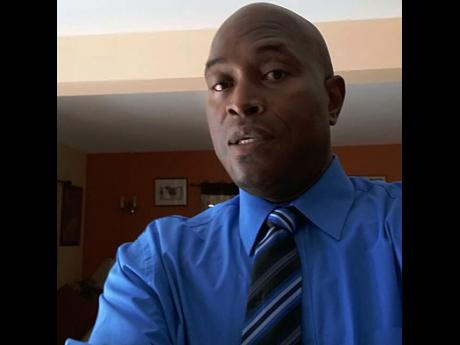 A People’s National Party (PNP) politician in St Thomas was recently evicted from a premises after he failed to pay rental fees for more than one and a half years.

Councillor Rohan Bryan, who represents the Morant Bay Divison in the St Thomas Parish Council, was ordered by the court to vacate the upstairs section of a building located at 2 West Street in Morant Bay. The order was made on April 29.

Bryan, who is no stranger to the court having been implicated in an attempt to pervert the course of justice in 2014, was also ordered to pay the outstanding rent for the premises, which amounted to $650,000.

A bailiff recently supervised the removal of some of Bryan’s possessions from the premises where he operated a sports bar, a court official told THE STAR.

The owner of the building, Floyd Falloon, said the bailiff faced some difficulty in removing a pool table that was affixed to the floor but that was removed eventually.

However, that was not upheld in the court, and he was ordered to remove his possessions from the premises and pay the outstanding rent.

Repeated attempts to reach Bryan and his attorney, Raphael Codlin, for a comment, proved futile.

2 thoughts on “POLITICIAN PUT OUT CAUSE NUH RENT NAH PAY”