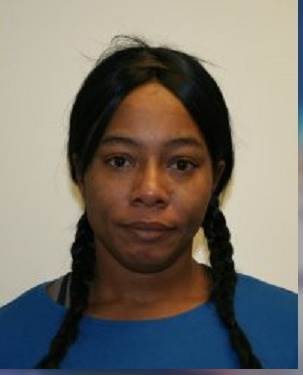 A U.S. postal worker was arrested on charges of stealing credit cards to go on a shopping spree.
Yvonne Jamison, of Brooklyn, who works for the Freeport branch, is accused of stealing seven credit cards from six people to make purchases at fast-food restaurants, convenience stores, gas stations, pharmacies and liquor stores.
Jamison allegedly made a total of 83 purchases between Sept. 1 and Nov. 19, 2013 – 49 of which took place in Nassau County between Oct. 4 and Nov. 18, 2013, Nassau County District Attorney Kathleen Rice said.
The total value of goods and services purchased was $4,638.74, of which $1,779 is attributed to Nassau County. Purchases ranged from $4.62 to $187.42. It has not been confirmed that all the purchases outside of Nassau County were made by Jamison.
Jamison was charged with criminal possession of a forged instrument, grand larceny and identity theft. She faces a maximum sentence of two-and-two-thirds to seven years in prison.