Since we have been on the topic of church and God, two weeks in a row. It would make good conversation to find out what are your beliefs and why. Feel free to speak, we wont be judgmental. 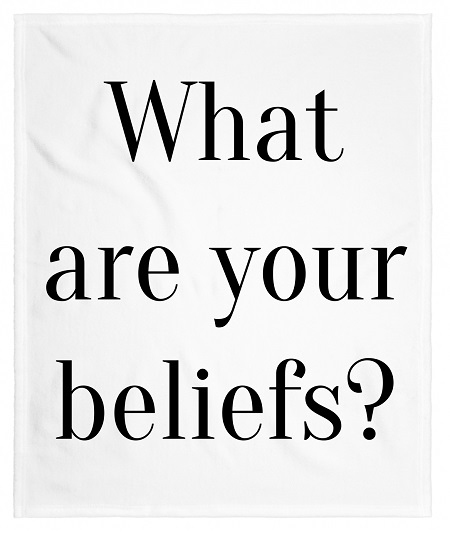