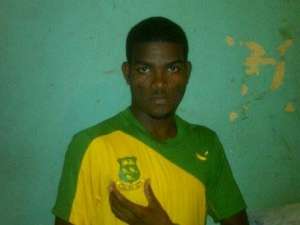 The athletics fraternity is in mourning this evening following the death of 17-year-old St Jago High School athlete, Cavahn McKenzie.

McKenzie died in Tobago this afternoon at the end of the North American, Central American and Caribbean Athletic Association Cross Country Championships at the Mount Irvine Golf Club.

The Jamaica Athletics Administrative Association(JAAA) has released a statement saying around 3:30 p.m McKenzie collapsed and was rushed to the Scarborough General Hospital where he was pronounced dead.

The JAAA says an autopsy will be performed on Monday, February 24 with a member of the Jamaican management team present.

It also says the Jamaican team has received tremendous support from Senior Trinidad and Tobago officials.

This afternoon, Prime Minister Portia Simpson Miller, who is also the sports minister, led a group of officials who visited the family of the deceased schoolboy.

The Jamaican team will return home on Sunday afternoon.