RETALIATION FOR SPLICER AND TANYA? 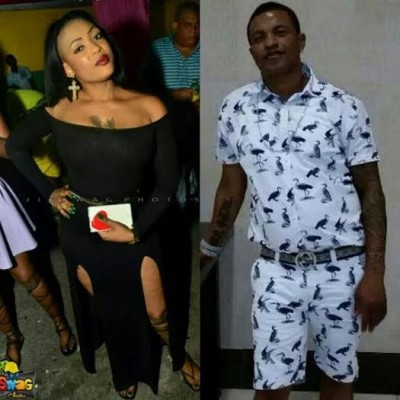 Is this killing in the New Kingston area a retaliation for Steve Reid (otherwise called “Splicer”) and Tanya Simpson’s double Murder a week ago?
Daylight murder sparks fear
“Reports we received are that close to midday the two men were at the complex when they were attacked by criminals who shot them several times and then escaped in a waiting motor car,” said one detective.
Police said a motive has not been identified, but explained that they were following several leads, one of them being that the attack, which they believe could be a contract killing, was linked to the shooting death of a couple in Lea’s Flat, Red Hills, St Andrew over a week ago.

0 thoughts on “RETALIATION FOR SPLICER AND TANYA?”