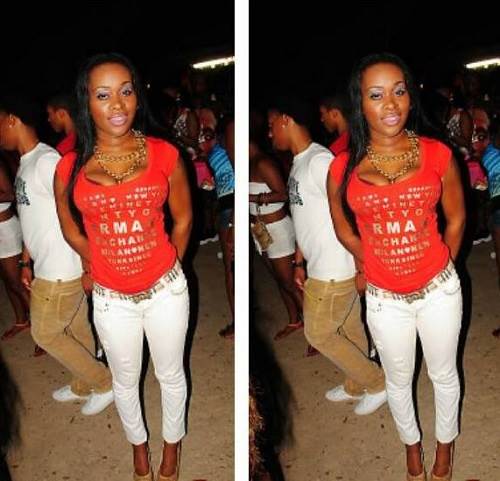 Paula Walker laid on the concrete driveway at 2921 NW 24th Street in Fort Lauderdale Thursday, where her daughter, 22-year-old Kimone Mattis was shot and killed.

Mattis was the mother of 15-month-old baby named Sky.

Family members said Mattis was getting home from work last night at Irie Restaurant around 11:30 p.m. Then, according to a neighbor, three to five shots were fired.

That neighbor called police, but when they arrived Mattis was dead. The young mother killed in her car sitting in the driveway.

“They shot her in her head and kill her right here right on this spot, ” Walker said, pointing to it on the driveway. “Right here on this spot. Who could do such a thing to my child?”