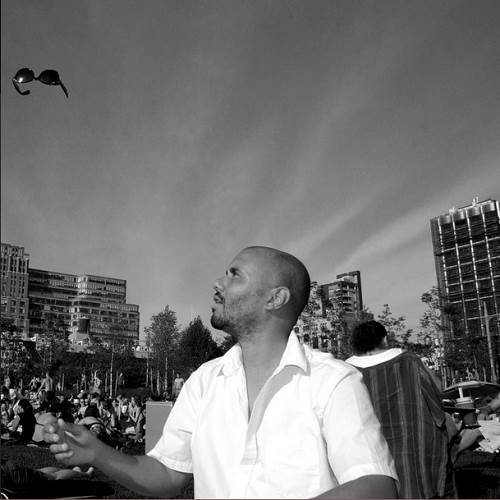 To Peter Dean ”Afflictedyard” Richards, photographer and internet blogger . Richards was said to have lost his battle with cancer on December 31,2014 his death was announced in a statement by his family
STATEMENT BY THE FAMILY OF PETER DEAN RICKARDS
Sadly we can confirm that Peter Dean passed away in Toronto, Canada on New Year’s Eve following a stubborn, brave battle with cancer.
He retained his humour right to the very end: both joking at his own situation and taking more interest in the health and well-being of others than his own. Typically PD.
We take solace in knowing the impact of Peter Dean’s artistic talent; and thank you also to the many who have offered tributes both to the man and to his work.
Now is a time of reflection towards a moment in the not to distant future when we join together to honour his wishes to preserve and further his collected works.
If you’re interested in collaborating or simply wish to share your memories of Peter Dean then please do email us at contact@peterdeanrickards.com
Thank you and best wishes for 2015.
#afflictedyard #peterdeanrickards #peterrickards #jamaica #edgypete