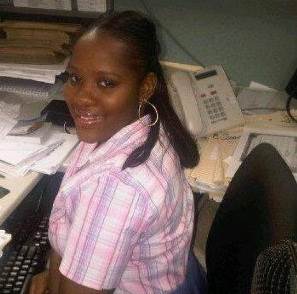 The police have charged the husband of 27-year-old Sasha-Gay Coffie who was shot and killed in Portmore, St Catherine last month.

The woman was said to be seven months pregnant at the time of the incident.

Her husband, Sean Coffie, was pointed out in an identification parade over the weekend and charged with conspiracy to murder in relation to an earlier incident in which the woman was shot and injured.

He was arrested earlier this month in connection with crimes committed against his wife.

Investigators say the ID parade became necessary after the suspect failed to cooperate at a question and answer session.