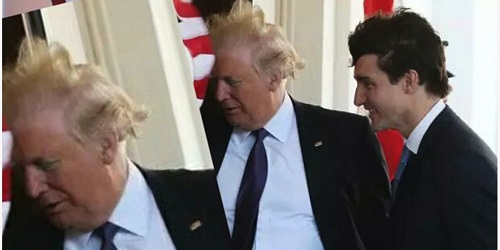 In a bombshell report from the Washington Post, it was revealed that the FBI was working in conjunction with a former British spy who was looking into connections between then-candidate Donald Trump and the Russian government.

The report states that the higher-ups at the FBI offered to pay former MI6 agent Christopher Steele to continue his investigation in the weeks before the election.

Communications between the agency ceased when the Steele’s report — alleging assignations between Trump and Russian hookers — became public and roiled the intelligence community.

According to sources, the FBI felt that Steele was a credible and was interested in what he was uncovering.