GTA police arrest Jamaican police officer sought in 41 murders
Police spotted Witney Hutchinson, 28, in Ajax on Friday. He is wanted for one murder and under investigation for the murders of 40 other people, according to a police news release. 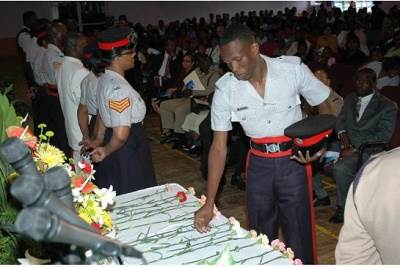