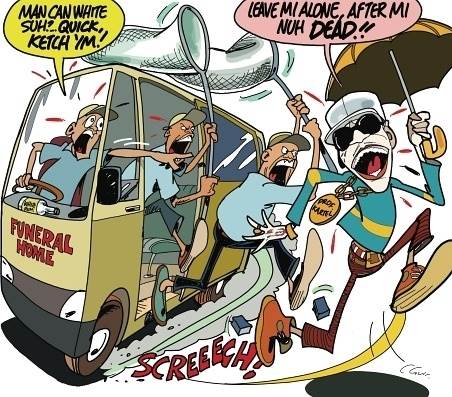 KINGSTON, Jamaica — The police Saturday afternoon confirmed that Shane Williams, the only accused acquitted in the Clive ‘Lizard’ Williams murder case, remains in police custody on another murder charge.
Details of the murder were not immediately available but OBSERVER ONLINE was informed that Williams was charged in January, 2014 for the other murder.
Williams and co-accused Vybz Kartel, whose real name is Adidja Palmer; Shawn ‘Shawn Storm’ Campbell; Kahira Jones; and Andre ‘Mad Suss’ St John were tried for the August 2011 murder of Clive Williams.
The jury on Thursday, March 13, returned a not-guilty verdict for Williams, while the other four were found guilty.