SHAUNA TEK IT TO THE STAR 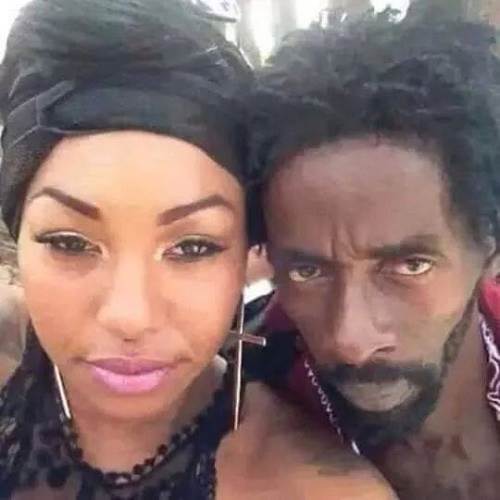 Shauna Chin : I was not arrested

Scammers have struck again. And this time it led to Gully Bop’s fiancée, Shauna Chin, being called in by the Major Organised Crime and Anti-Corruption Agency (MOCA) to speak about allegations that she had collected money for a show in Canada.

Yesterday, the rumour mill was alive with news that Chin was arrested.

However, she stressed that she does not take bookings and Heavy D has been Gully Bop’s official booking agent since December.

Chin said the issue started when she saw a message on Gully Bop’s Facebook page from a man claiming he had sent US$3,000 (J$345,000) via Western Union as downpayment for five dates in Canada. Despite his insistence, Chin said she explained to the man that she did not receive any money for bookings. The man later made a report to MOCA.

Chin said she visited MOCA with documents to prove she did not conduct any business with the complainant.

Heavy D also stressed that he is the only person who does bookings for Gully Bop. He said the dates which the man claimed he had bookings for have been booked by another person as far back as February.

Heavy D said his system is very difficult to defraud.

“A whole heap a people a claim seh dem book show. But we have a special thing weh we use and book. My system, you cannot fraud this. Chin neva write a contract yet,” he told THE STAR.

“The official booking contact for Gully Bop is bookings@heavydpromotions.com. If you don’t get bookings from that, you don’t get no booking.”

He stressed that all of Gully Bop’s relevant information is also available on his website, gullybopmusic.com.

0 thoughts on “SHAUNA TEK IT TO THE STAR”