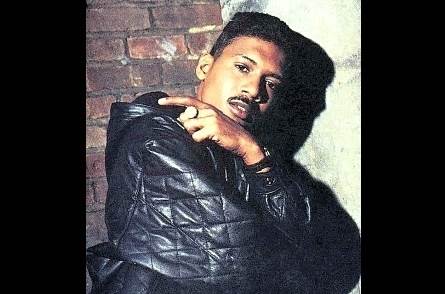 DEEJAY Super Cat, who figured in an infamous 1991 Sting clash with Ninja Man, is one of the headliners for the Boxing Day event which celebrates its 30th anniversary this year.

Sting founder and promoter Isaiah Laing told Splash that American rapper 2 Chains has also been confirmed for the show.

Super Cat and Ninja Man squared off in one of Sting’s most dramatic moments at the National Stadium. After a few ‘missiles’ were hurled at him by fans, Super Cat declared, “Mi have mi gun pon mi!”

It will be his third appearance at Sting. He returned in 1992 with American rappers Kriss Kross with whom he had a hit song Jump.

For the second straight year, Laing’s Supreme Promotions have teamed with Josef Bogdanovich of Downsound Records to produce Sting. An hour-long documentary

on its history will also be released in time for December’s landmark show.

Sting was first staged in 1984 at Cinema 2 in New Kingston with singers Sugar Minott, Tenor Saw, Michael Palmer, Half Pint and Junior Reid among its headliners.

Over the years, it has gained notoriety for theatrics which include artiste clashes and outrageous costumes by fans and performers.