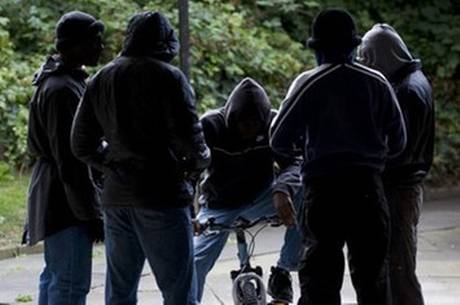 The Deputy Commissioner while speaking at eleven month old Omar Lindo’s funeral yesterday said that the streets of Down Town Kingston is being plagued by a group of teenagers who call themselves the Loverton gang.
The members of the gang are between ages 13-17 and have been carrying out a string of robberies in the area. Tivoli Gardens is said to be where the gang has originated from.