Attorney-at-law, Bert Samuels, says that his client, reputed gang leader Tesha Miller, is living in fear because of trumped-up charges.

He says the police have linked miller to some 77 gang-related murders committed in Spanish Town, since March. However, he says his client knows nothing about them.

Mr. Samuels states that Miller has a suit in the Supreme Court against the Attorney general and the police, for false imprisonment, malicious prosecution, and breaches of his constitutional rights, which is set for hearing November 7 to 9.

The suit results from a case some years ago in the gun court, in which Miller was accused of robbing a taxi driver of a motor vehicle.

Mr. Samuels says Miller was convicted of the charge, but he was freed on appeal, following investigations which proved that at the time when its alleged that Miller was involved in the robbery, Miller was actually at a police station reporting, based on a court order. 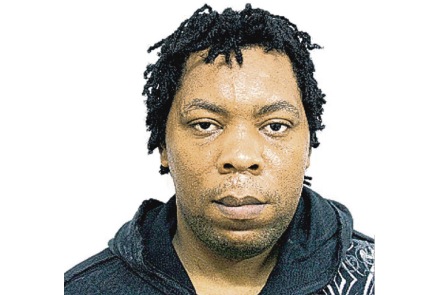 The attorney says he fears that Miller might not be able to attend court come next month, because he is afraid that the police will want to hold him on trumped up charges.

Meantime, Mr. Samuels says Miller’s mother has complained that she is frequently harassed by the police who visit her home on a regular basis, and this has resulted in her grandchildren being traumatized.

Its alleged that the police took away two motor vehicles from the home of Miller’s mother in march this year, and have not yet returned them.

One of the vehicles reportedly belongs to Miller’s mother and the other to a brother who lives overseas.

Miller, who was incarcerated in the United States, returned to the island in March.

In August, the police listed him as a person of interest noting that they believe Miller can assist investigators with several cases of murder recorded in Spanish Town and sections of Portmore.

They had said most of the killings were linked to an internal feud within the Clansman Gang.

6 thoughts on “TESHA MILLER SEH HIM FRAID A POLICE”