TRINIDAD AND TOBAGO HAS HIGEST CANCER MORTALITY RATE IN THE CARIBBEAN 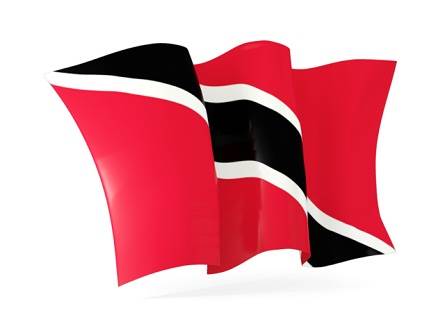 Trinidad and Tobago has highest cancer mortality rate in the Caribbean

The report released earlier this week at the 5th International Cancer Control Congress in Peru, showed that while deaths from cancer were decreasing in some countries of the Americas for certain kinds of cancers, deaths from other cancers were on the rise.

Overall, cancer is holding steady as the second-leading cause of death in the Americas, claiming an estimated 1.3 million lives each year, according to Cancer in the report titled “Americas: Country Profiles, 2013”.

The PAHO/WHO report shows that Latin America and the Caribbean account for approximately 50 per cent of cancer deaths in the Americas, although they account for 63 per cent of the hemisphere’s population.

The highest cancer mortality rates in the region are found in Trinidad and Tobago, Cuba and Argentina, based on data provided to PAHO/WHO by its member countries. Mexico, Nicaragua and El Salvador have the lowest cancer mortality rates. Cancer deaths overall are declining in nine countries namely, Argentina, Brazil, Canada, Chile, Mexico, Nicaragua, Paraguay, Venezuela and the United States.

“The large number of deaths from breast and cervical cancer in Latin America and the Caribbean is very disconcerting, since cervical cancer is largely preventable, and breast cancer can be detected early and treated successfully,’’ said Silvana Luciani, PAHO/WHO advisor on cancer prevention and control.

“This points to the need to improve screening and treatment, especially for women in rural and remote areas, where access to health services is especially limited,” she added.

The report is based on recent data compiled by PAHO/WHO about cancer mortality, risk factors, and cancer policies and services in the countries of North, South and Central America and the Caribbean.

“The idea is to provide key information that can help countries monitor progress in cancer control and assess areas of need, “said Luciani, adding “this report contributes significantly to the evidence base for cancer policymaking and health care.”

The report is part of PAHO/WHO’s efforts to support member countries as they address the growing epidemic of non-communicable diseases (NCDs).