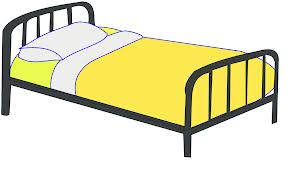 I’ll like you to do some investigation on this murder cover up down in Jamaica. Back in 2011 a very rich man who has his own private Jet and all, in cold blood killed a little poor man. It is being rumored that he is well connected and has bought out the case.

Please ask your connections down in Jamaica, the police, people on your site from that side of Jamaica (eg. mamachell ) and others who might know about it. We cant allow injustice to continue winning.

POLICE have confirmed that a supporter of the Jamaica Labour Party was killed by another party supporter during a dispute after the party’s rally in Mandeville Last night.

The unidentified man was shot at a hotel in Hatfield, Manchester. He later died in hospital.

The two men were reportedly involved in a heated quarrel over an address delivered by Prime Minister Andrew Holness, when one of them drew a gun and opened fire.

The Mandeville Police have taken a man in custody and seized a licensed firearm.