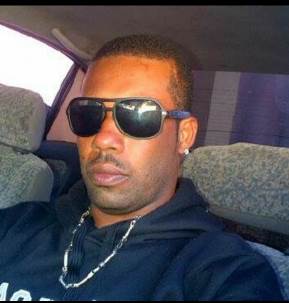 The St James police have released the identity of the gunman who was shot and killed after he wounded nightclub operator and dancehall promoter Corey Todd on Thursday morning.
The deceased has been identified as Corey Grant, 29, unemployed of 2 Warehouse Avenue, Kingston 2.
The police recovered a Glock 17 9mm pistol from the body of Grant.
Reports are that about 5:00 am, Todd, who operates the Taboo Nightclub in Fairview, St James, was closing the facility when he was shot in his arm by Grant.
The police said a licensed firearm holder, who was in the company of Todd during the attack, challenged Grant who was shot and killed.
The police are now seeking a motorcyclist who is believed to have been the accomplice of Todd’s attacker, but sped away after the nightclub operator was shot.
No motive has been established for the attack.
— Horace Hines