WHAT A TRAVESTY………..SO KERN SPENCER IS FREE TO DO THE SAME THING AGAIN?? 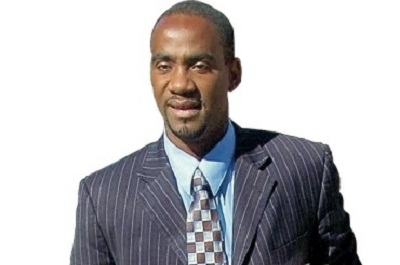 The court ruled Monday morning that there is no case against the two.

Spencer and his personal assistant Wright were on trial fraud and money laundering charges in relation to the distribution of energy saving light bulbs, a gift from the Cuban government.

The case was dismissed after some five years in the court.

0 thoughts on “WHAT A TRAVESTY………..SO KERN SPENCER IS FREE TO DO THE SAME THING AGAIN??”