My first encounter with Willie “Hogheart” Moore was at a party in Kingston Jamaica, Dancehall really isn’t what it used to be. I remember when Beenie Man’s song “World Dance” blaring through the speakers and everyone around me attention was focused on a group dancing. When I finally made my way over to the group my attention was immediately on Willie as the others seemed to be “biggin him up” so to speak. I was fascinated with him and asked many questions of everyone that was willing to speak on him. I was told that the group was called Black Roses and that Willie was the leader for the crew. I also learned that the person right beside him dancing was Willie’s right hand man Bogle. Rumor had it that he robbed money and drugs from a friend of his niece Debbie and that the money and drugs that of a Colombian Cartel and that Willie ran back to Jamaica causing many left behind to lose their lives. It was alleged that the Colombians had a bounty on Willie’s head and that eventually that was the cause for his death in front of his store. Many revered Willie as a hero who stole from the rich and gave to the poor, his body was laid to rest in true extravagance. After Willie’s death his right hand man Bogle allegedly gained all of Willie’s enemies, men from Jungle as well as the Colombians, they tried kidnapping him as well as shots were fired after him. 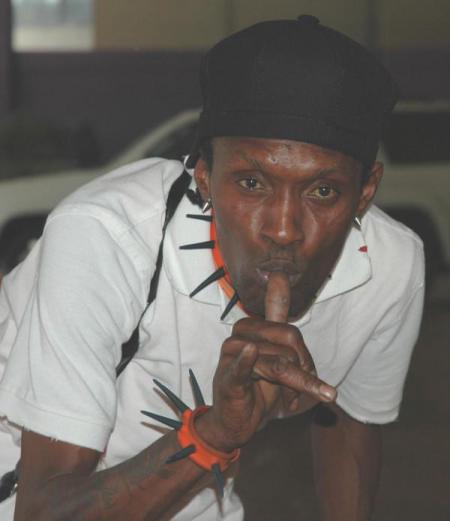 Bogle quickly left for America after these attempts on his life. Willie wasn’t loved by all as I was told, he was moody and disrespected many people. His first respect as a “Badman” came after he saved the life of his friend Starky, it was told that Willie ran up on the men with a 16 and dun dem. The Black Roses Crew were known as a group of dancers but many in the area knew them as thieves that were very boasy and that would go to dances and show off the things they stole by dancing. Bloggers, peepers and guest can fill us all in further! ROSES…….Brand new dance a weh wi have a mad ( A kill di holla dem). 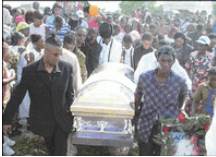