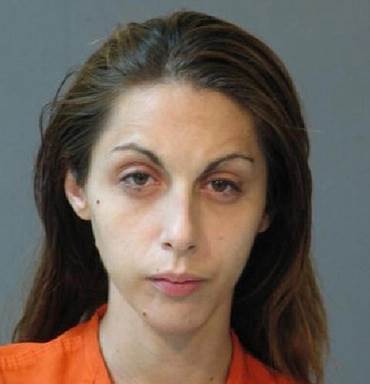 Princess Marks, 25, of Lake Charles Lousiana, left her two young children, ages 5 and 7, in an SUV so she could perform oral sex on her boyfriend about 12:40 a.m. Friday, authorities said.
“Both of them were crying hysterically,” Officer Kim Myers the Calcasieu Parish Sheriff’s Office told the Daily News. “While the deputies were trying to calm the children down, Princess walked up about 15 minutes later.”
At that point, she admitted she was on the other side of the parking lot in her boyfriend’s car performing oral sex, authorities said.
Marks was arrested, charged with child desertion and released on a $5,000 bond.