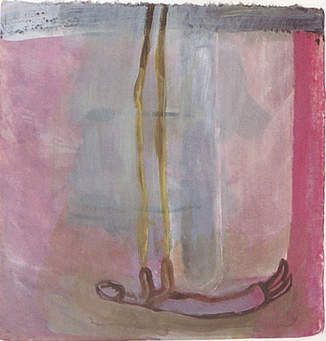 A FAMILY from Tsholotsho exhumed the body of their late daughter in Mbembesi after consultations with traditionalists indicated that she had been bewitched.

Busisiwe Ntshali (nee Moyo) was reburied in Pumula, Tsholotsho after her body was exhumed following a misunderstanding between her family and in-laws about the cause of her death.

A source said Busisiwe died sometime last week after complaining of a severe headache and her in-laws buried her next to her late husband, Bhekani Ntshali.

“The funeral arrangements were punctuated by some discord and it seemed her family nevfer understood the cause of her death.

‘After burial last Thursday in Mbembesi, they (late Busisiwe’s) family immediately left for Tsholotsho and we are told they consulted a traditionalist who told them that she had been bewitched,” a source said.

Busisiwe’s uncle, Ben Ncube confirmed that his family exhumed Busisiwe’s body but refuted claims that it was because they believed she has been bewitched.

“It is true that we reburied Busi in Tsholotsho this weekend but not because we discovered she had been bewitched. Her siblings said they wanted to establish a family shrine and we saw it befitting to have her reburied where we are going to bury everyone else,” Ncube said.

Bhekani’s aunt, Attillia said they were disturbed by the incident adding that they loved their daughter-in-law.

“We loved her because she respected us. Even after her husband’s death, she never disrespected us. She continued to treat us as her family. There is no way we would have bewitched her.

“Her family came here two days after her burial and accused us of being witches; they plainly told us that if it was not for us, their daughter would not have died. Thereafter they produced a letter authorising them to exhume the body for reburial in Tsholotsho,” Attalia said.

She said they are hoping to engage their daughter-in-law’s family over what happened and find a common solution if there is a problem for the sake of the surviving children.