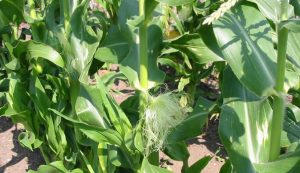 A 41 year – old Mvurwi man is seeking justice from Chief Makope’s village court after catching his wife pants down with another man.

Apparently the wife is willing to marry her lover.

Allegations are that sometime last week Chivaku was caught bonking Nehonde in a maize field during the day by Mutwaya.

Mutwaya and Nehonde are blessed with two children but his wife has decided to abandon the family for her “sweeter” boyfriend.

The matter is set to be heard today (Sunday) at Chief Makope’s village court.