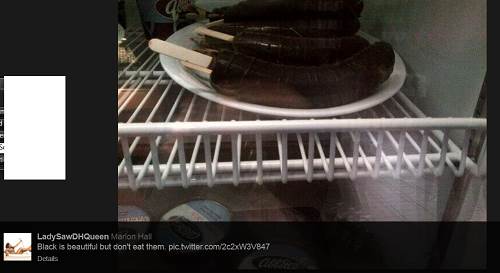 A MAN from Bulawayo’s New Lobengula suburb got the shock of his life when he found an undressed man sleeping on his bed.

To add to the drama, the intruder – when awoken from his alcohol-induced stupor – violently charged at the bemused owner of the house, attacking him with a log and a flurry of punches.

Western Commonage magistrate Tancy Dube heard how in the early hours of December 21, Khumbulani Sibanda of New Lobengula, arrived at his home and found Jabulani Ndlovu, 46, of Magwegwe suburb, lying undressed on his bed.

The court was told that when Sibanda arrived home from a beer drink at about 4.15am, he was dumbfounded to find Ndlovu fast asleep in his underwear.

Prosecuting, Frank Ncube told the court that when a stunned Sibanda asked Ndlovu why he was in his room, he sprung from the bed and became violent. He allegedly struck the complainant with a log on the head before punching him several times on his face and in the process, smashed a glass door.

The court was told that out of anger, Sibanda retaliated by attacking Ndlovu resulting in him sustaining a swollen face and a deep cut on his forehead.

However, Ndlovu allegedly continued fighting back.

“Sibanda shouted for help prompting his neighbours to come to his rescue. They teamed up and wrestled with Ndlovu until they managed to disarm him,” said Ncube.

He then went to Magwegwe Police Station and reported the matter leading to Ndlovu’s arrest.

Ndlovu, who is facing charges of unlawful entry and malicious damage to property, was remanded out of custody to January 9 for trial.