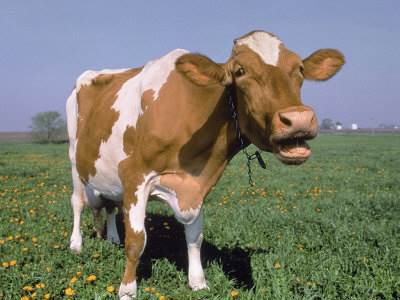 A yet to be identified police officer reportedly shot and killed a “troublesome” cow which was eating cops vegetables at the Old Gwanda Police camp last night.
The injured cow reportedly staggered for about five hundred meters before collapsing near Mt Cazalet Primary School.
Sources told Bulawayo24 that people who found the cow dead had noticed a gun shot wound on the animal and it had bled to death.
Eyewitnesses said police officers and some civilians believed to be the owner of the cow were seen skinning the animal by the roadside this morning.
Cattle are usually taken to an abbaitor for slaughter.
According to law cattle should be penned between 6am and 6pm, however it is the duty of municipality police officers to impound stray cattle.
However when Bulawayo24 arrived at the school by midday today the scene had been cleared and the meat taken to an unknown destination.
Efforts to contact police were fruitless.
Gwanda Police