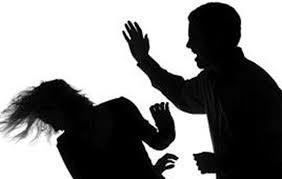 The traditional healer Cephas Ncube is especxted to appear in court soon on charges of murder.

Police spokesperson for Matabeleland South Inspector Philisani Ndebele said Ncube’s client Tsebi Nyathi died after she was forced to inhale smoke emanating from herbs while covered in a blanket.

“In August Nyathi visited a relative and she had been staying there until she developed a mental problem this month.

“During the struggle, Nyathi sustained some facial burns and died the following day,” said Insp Ndebele.