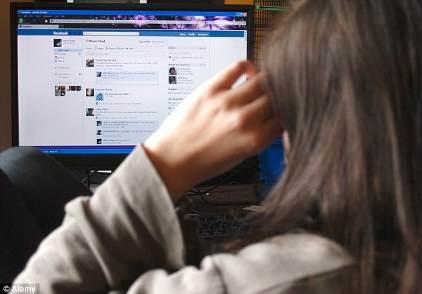 KINGSTON, Jamaica – After being banned from logging on to social networking site Facebook, a 17-year-old killed herself, leaving a note for her family saying she could not live without the site.

The teen, Aiswarya Dahiwal, a second-year college student from Parbhani, in the Maharashtra state of India, had asked her parents for permission to log on to the site on Wednesday, but they said no. According to Daily Mail, this resulted in an argument between her and her parents.

Her parents told her she should pay more attention to school work and spend less time on Facebook. Daily Mail said the family also argued about Aiswarya making long mobile phone calls to her friends.

On Thursday morning, her body was found and the police reported that she had hanged herself. A note was found in Aiswarya’s bedroom which said that she had taken her own life because she was not allowed to go on the social networking site.

While speaking to the Wall Street Journal in India, her father Sunil said the family was in “deep shock” and that he “never thought she would ever take such a harsh step”.

A case of accidental death has been registered by Indian officials and an investigation is under way.