ANY UPDATE ON JODY-ANN GRAY? 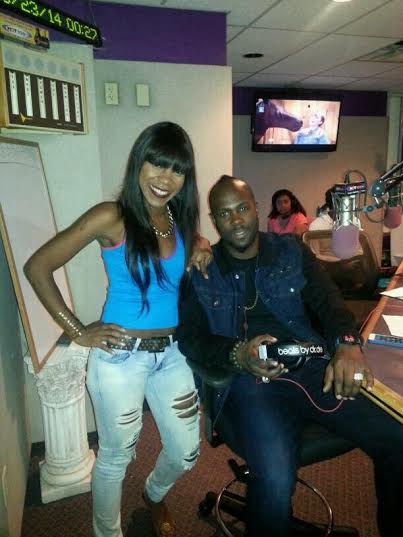 Here was the story:-Gray was attacked at her gate just as she arrived home at Cedar Grove, Portmore, St Catherine, on April 4,2012.
The men pleaded guilty to the charges on June 26 and sentencing was put off until yesterday when several persons gave character evidence for them.
“The judge reasoned it well and was not swayed by any publication or any attempt to influence him by way of public opinion. He dealt with it dispassionately and came to that decision,” attorney-at-law Christopher Townsend said in commenting on the sentence.
Townsend and attorneys-at-law Tamika Harris and Kaysian Kennedy represented Whyte.
Whyte 41, and Farr, a 37-year-old Rastafarian, were sentenced to 14 years’ imprisonment for wounding with intent, 10 years’ imprisonment for illegal possession of firearm and five years’ imprisonment for illegal possession of ammunition. The sentences are to run concurrently, so they will each serve 14 years.

0 thoughts on “ANY UPDATE ON JODY-ANN GRAY?”