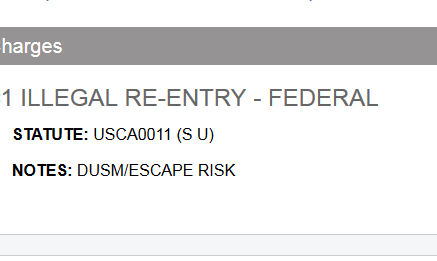 Contrary to what was posted online, it is now being said that reputed clansman Chan Tesha Miller’s entry into the United States did not happen as was stated. Miller in fact, entered the United States approximately three months ago and was accosted in Miami Florida during an altercation with his friend.
The clansman was released earlier this year in Jamaica after robbery and assault charges from a case in 2011 were deemed unproven. Miller, now 34 was also incarcerated in Florida in 2006 on illegal re-entry charges. He is now being held in the Miami FDC Detention Center