Two former employees of the Jamaica Defence Force could not hide their shame when they appeared in court for stealing a tin of cheese and a case of corned beef from the canteen at Up Park Camp in St Andrew. 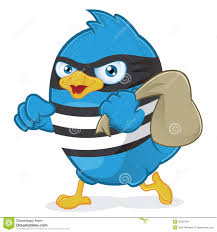 The duo, Michael Birmingham and Maurice Ashmede, who were employed to work as canteen staff at JDF, were recently arrested and charged with simple larceny after they were caught trying to leave the compound with the goods from the canteen.

Both men appeared embarrassed when they pleaded guilty to the charge as they showed up in court last Friday.

“Was it worth your while?” Judge Pettigrew-Collins asked.

She then asked them if they were fired from their jobs and they said that they had been.

She then ordered them to pay $15,000 each or serve six months in prison.