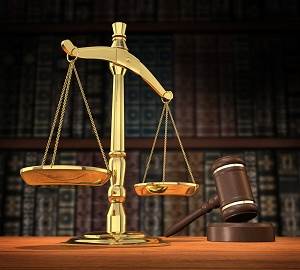 Detectives from the Kingston Central Police Division have now charged the juror in the Vybz Kartel murder trial who allegedly tried to sway others to change their verdict to not guilty.

He is to appear before the Half Way Tree Resident Magistrate’s Court on Tuesday, March 18.

Cain was arrested at court on Thursday shortly after the 10 to one guilty verdict was handed down in the keenly-watched Kartel trial.

Among the jurors he reportedly attempted to sway was the foreman who reported the matter.